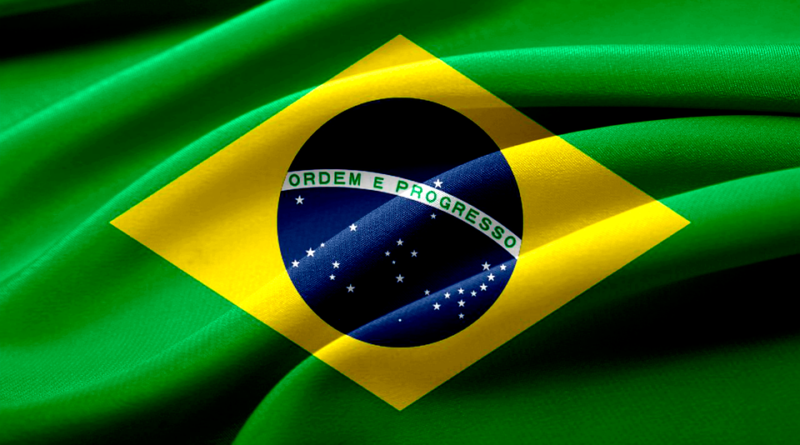 As a consultation on sports betting closes, Brazilian officials have kicked off another effort to privatize the country’s market for instant lottery products. New tender documents for a concession to operate so-called Lotex games were published last Friday, roughly three months after an earlier auction process collapsed when no bidders stepped forward with an offer on the 15-year exclusive license.

Previously, bidders could pay their fees in four installments. Now, this process will be extended to eight installments. Interested parties will be able to submit requests for clarification until September 27th. Written proposals, including financial offers, must then be submitted to the PPI’s granting committee by October 17th, along with a R$25 million bond. These proposals must be valid for at least a year.

The bids will then be unsealed on October 22nd, on which date the participants will be ranked based on their offers. The top-ranked bidder will enter into negotiations with the PPI over the concession. Losing participants will be able to lodge appeals between November 5th and 12th, then objections to the appeals from November 18th to 25th. The granting committee will then make a final judgment on the appeals by December 2nd, before confirming its decision as to which company secures the tender on December 23rd. Should this all go ahead, the final contract is expected to be signed no later than April, 16th 2020.

Lotex, which is currently operated by Brazil’s largest bank, Caixa Econômica Federal (CAIXA), is being privatized as the country looks to reduce its fiscal deficit through the sale of state assets. The tender auction has been rescheduled numerous times over the years, due to a combination of the Government demanding too high a price for Lotex and a lack of interest from eligible gaming companies. In 2019, the country’s President Jair Bolsonaro pledged to complete the process in the first quarter of the year, only for it to be pushed back to April 26th, then May 9th and May 28th.

PGS2019 the wait is over! The Betting Coach: interviews and news live from Peru 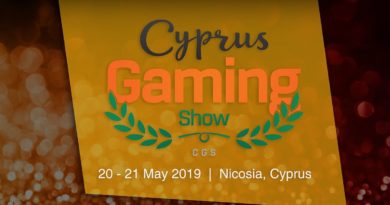 Cyprus Gaming Show 2019: The wait is over, there is only one week left! 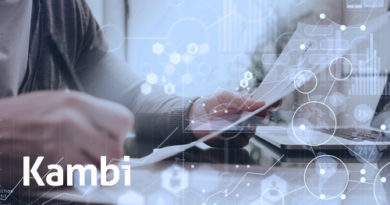