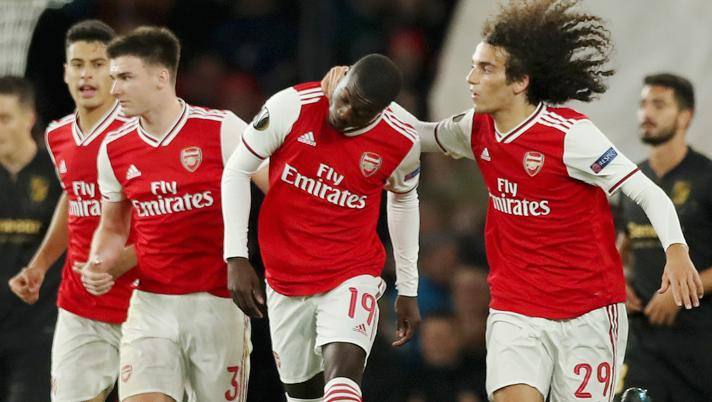 Everton and Arsenal open day 18 of the Premier League

Dominic Calvert-Lewin is becoming a real danger man for Everton. He boasts seven competitive goals this season and netted a brace in his side’s last home league game. The ever consistent Pierre-Emerick Aubameyang has four goals in his previous six competitive matches – he scored against Everton in the last H2H held here.

BET NOW ON THIS MATCH WITH 22BET

Players on the field

Premier League: Bournemouth and Manchester City in the field at 2 PM ( local time ) 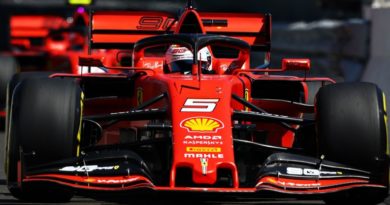