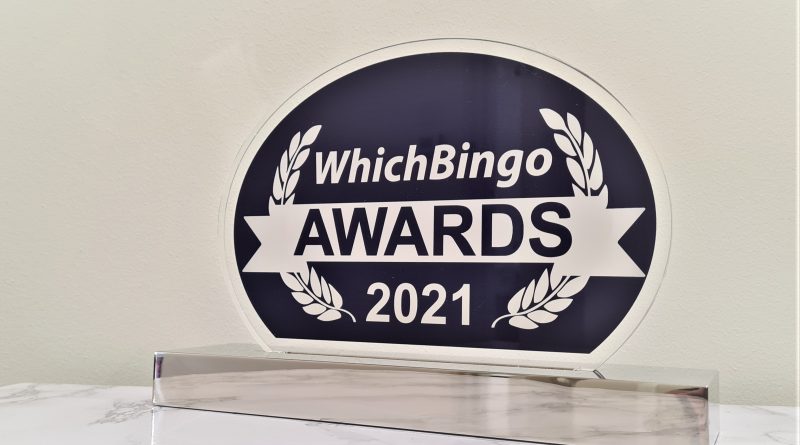 The annual Whichbingo awards were held virtually in 2021 with twelve winners announced across the event which was held online for a second year in a row.

The awards follow one month of voting by bingo players and from submissions of nominations by bingo brands. The results are in for the WhichBingo Awards 2021 and there are some surprises.

The winner of the WhichBingo Award 2021 for Best Bingo Site is Sun Bingo – the first time it has picked up the main award since 2010. The good news didn’t stop there for Sun Bingo as it went on to scoop two more major awards – Best Bingo Chat Team and Best Playtech Bingo Site. The change in fortunes for Sun Bingo coincides with the appointment of Adam Scott as Gaming Operations Director at NewsUK in May 2020, having moved from competitor Gamesys, operator of multi-award winning sites Heart Bingo and Jackpotjoy

Another big winner was an unexpected name: PlayOJO. This brand also picked up three prestigious awards, snatching them from under the noses of dedicated bingo sites. PlayOJO is the proud winner of the awards for Best New Bingo Site, Best Pragmatic Play Bingo Site and Best Slots Site. Of all the casino sites that have adopted online bingo over the last 18 months it is PlayOJO that certainly put its heart and soul into the product, rather than just having it sit on site as an additional plug-in. They players on the site have certainly shown their appreciation of its efforts.

Wink Bingo continues to be the shining star of the 888 stable as it picked up the award for Best Dragonfish Bingo Site for the fifth consecutive year.The famous Foxy Bingo took the award for Best Entain Bingo Site and Rainbow Spins sitting on the Jumpman Gaming platform took Best New Slots Site.

In the Judged categories mFortune came top for the second year for Best Customer Service, while Mecca Bingo retained the award for Best Mobile Bingo Site, but also added a second award as winner of Most Socially Responsible site.

“After an exciting month of voting, we’re delighted to congratulate the winners of this year’s WhichBingo awards. The awards are one of the annual highlights for the UK online bingo industry, and because the winners are mainly decided by players’ votes, they are particularly coveted by the brands lucky enough to be declared winners.

The popularity of online bingo has soared in the last eighteen months during the pandemic, so it was also pleasing to see that hosting our ceremony virtually hasn’t dampened the enthusiasm of players who voted, with another huge number of votes cast again this year. With the game continuing to attract a much wider demographic of players than ever before, these awards enable us to recognise the hard work of all the best UK bingo sites around today.”

The award winners were revealed in a virtual ceremony for the second time due to continued uncertainty around live events. They were announced by WhichBingo Social Media Presenter Charlie Shakespeare and filming took place at the beautiful Buzz Bingo venue in Tooting, London.

As the WhichBingo Awards are mainly decided by player votes they are highly regarded by the bingo brands and a coveted indication of many satisfied customers.

You can watch the full event here: https://www.whichbingo.co.uk/awards/ 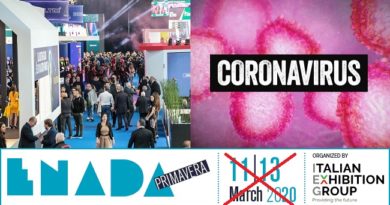 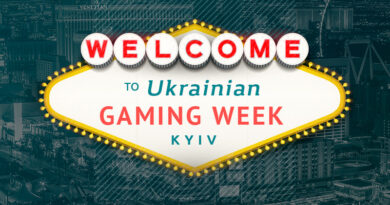 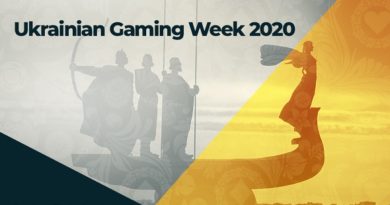