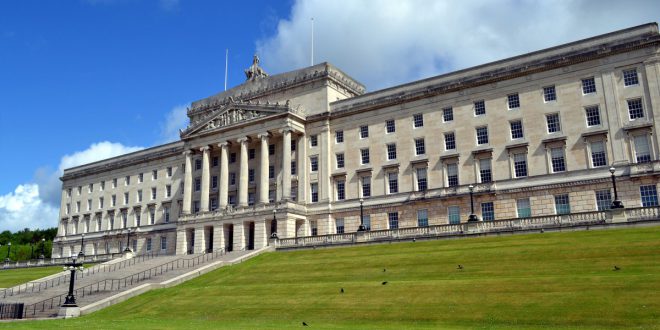 A Northern Irish government department has confirmed that it will launch a public consultation on the creation of a new gambling policy and the effects of problem gambling.

The consultation will form the basis of the advice which will be given to the next minister for communities, who will form a new gambling policy once the Northern Ireland Executive and Assembly reconvenes.

“The Department for Communities is responsible for policy and legislation relating to gambling and keeps all legislation for which it is responsible under regular review,” the spokesperson explained, as reported by iGaming Business.

“The Department intends to carry out a public consultation, to include all stakeholders, on gambling issues in the near future. This preparatory work will ensure that an incoming minister can make a decision on the way forward on gambling as soon as possible after he or she takes up post.”

Stormont collapsed back in 2017, which has meant that Northern Ireland has not seen any new legislation regarding gambling passed in recent years. Industry operators across the country, however, have voluntarily agreed to implement the £2 maximum stakes on fixed-odds betting terminals (FOBTs).

As it stands, Northern Ireland is currently regulated under the Betting, Gaming, Lotteries and Amusements (Northern Ireland) Order 1985 and not the Gambling Act 2005. It is hoped that the public consultation will help gain an insight into the policies needed to combat problem gambling in the country. 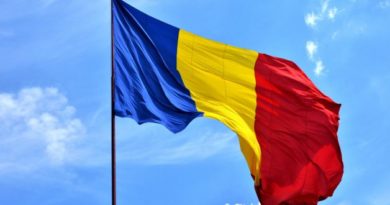 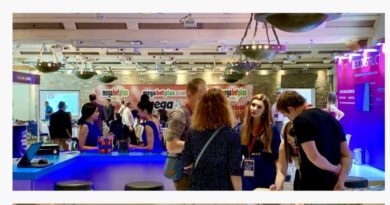 CGS 2019 – A market with unlimited potential!