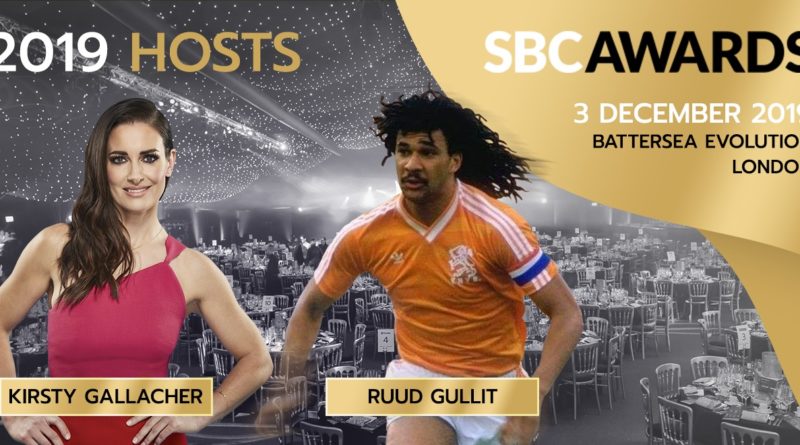 Dutch football great Ruud Gullit and former Sky Sports presenter Kirsty Gallacher have been confirmed as the hosts for the SBC Awards 2019, which take place on 3 December at London’s stylish Battersea Evolution venue.

The event recognises excellence among sports betting and igaming operators, affiliates and suppliers, with the winners set to be announced in front of an audience of 700 industry professionals.

There are few more appropriate choices to host an event that celebrates achievement than Gullit. He enjoyed a glittering playing career that included Eredivisie triumphs with Feyenoord and PSV Eindhoven before a world record transfer to AC Milan in 1987, the same year in which he was honoured with the Ballon d’Or.

The Rossoneri team he played in is widely recognised as one of the greatest club sides of all time and he won three Serie A titles and two European Cups during his spell at San Siro. The midfield maestro also achieved success on the international stage during this time, scoring the opening goal in the Netherlands’ 2-0 win over the USSR in the Euro ‘88 final.

Following a move to Sampdoria that yielded a Coppa Italia success, he ended his playing career with Chelsea, where he later became manager and guided the Blues to an FA Cup triumph in 1997.

Gullit said: “I’m delighted to be hosting the prestigious SBC Awards. Having worked with SBC before, I know they will put on a great event to celebrate the high achievers in the industry.”

Joining Gullit on stage will be William Hill brand ambassador Gallacher, who is one of the most recognisable faces in sports broadcasting following a 20-year spell as part of the Sky Sports presenting team.

Gallacher said: “I’m thrilled to be returning to host the SBC Awards, having experienced the excitement of the occasion and seen how important it was to the winners last year. It will be a real pleasure to work with Ruud, who was one of the most talented and charismatic footballers of his generation.”

Rasmus Sojmark, CEO of SBC, commented: “The SBC Awards are always a fantastic night, as we celebrate the best of the best in the gambling industry. Having Ruud Gullit and Kirsty Gallacher hosting the ceremony is sure to make it an unforgettable event to round off another successful year for both the industry and SBC.”

The shortlists for all 41 categories can be viewed on the SBC Awards website.

Tickets for the ceremony are now on sale. In addition to the ceremony and entertainment, all attendees will enjoy a champagne and cocktail reception, three-course dinner and complimentary drinks, while businesses booking VIP tables will also benefit from company branding, five extra bottles of champagne and a dedicated table waiter.

To book individual tickets or tables for the #sbcawards2019, please visit the website to order online or email sales@sbcgaming.com for further information. 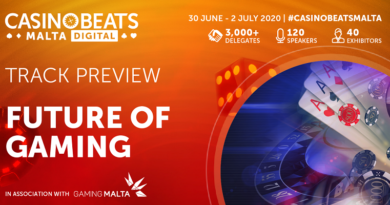 Discover the Future of Gaming at CasinoBeats Malta Digital 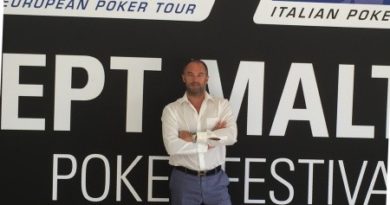 CasinoBeats Summit: Marko Jelen and WeAreCasino among the protagonists of the event at the Olympia 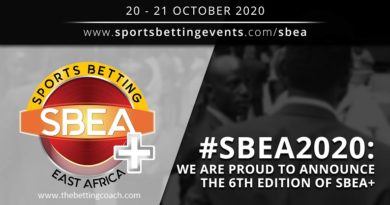